Members of the Thursday Island community attended the festivities in full cheer, some even brought musical talents of their own and treated guests to surprise performances. The crowd pleaser was the musical debut of Jack Bani; a young member of the talented Bani family, who warmed hearts with a perfect performance of his first EP Rising As One.

“We are a community driven organisation, and it was only fitting that we celebrated this anniversary with our community and our people who support us day in, day out,” said Mrs Trevallion.

“As the Voice of the Torres Strait, our organisation strives to amplify Torres Strait messages through media, including Radio4MW, TSIMA Music and now, TSIMA Films,”

“The organisation has made a massive impact over the past 35 years and I acknowledge the hard work and dedication of its previous Board Members and Staff who have paved the way,”

“As the President of the current TSIMA Board, I can ensure our communities that we will continue to uphold TSIMA’s positive reputation, expand our services and amplify our voices,” Mrs Trevallion added.

TSIMA Operations Manager, Diat Alferink said that 2020 was challenging for all Torres Strait communities and families; especially due to COVID-19, Climate Change and Rising Sea Levels.

“This year, our team have worked tirelessly to ensure that our families and communities across the region were well informed, entertained and reassured throughout this unpredictable year,”

“I would like to express my gratitude to the TSIMA Board and to my fellow staff who have been vital to our organisation and our communities,” Ms Alferink shared.

“We would like to thank the band, performers, guest speakers and distinguished community members for joining our celebrations and we’d like to acknowledge Shibas for the delicious cake,”

“Finally, we’d also like to recognise and thank Frankies Café and Island Rooster for their hospitality and for allowing our celebrations to be partly hosted on their premises,” Ms Alferink added.

TSIMA wishes to thank all community members who attended and wishes everyone a Merry Christmas and prosperous New Year. 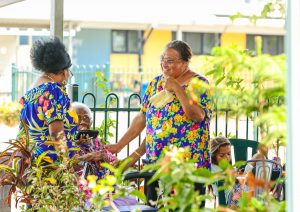 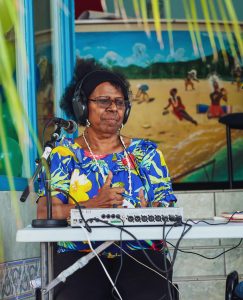 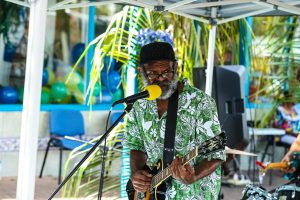 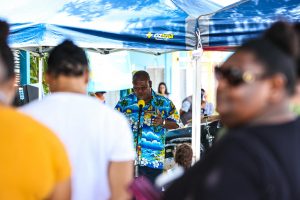 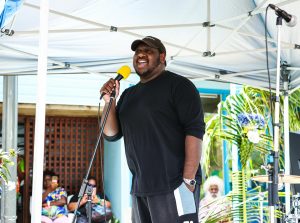 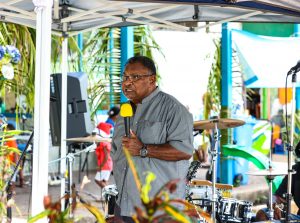 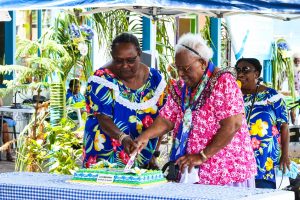 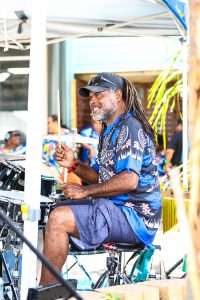 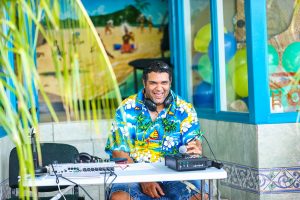