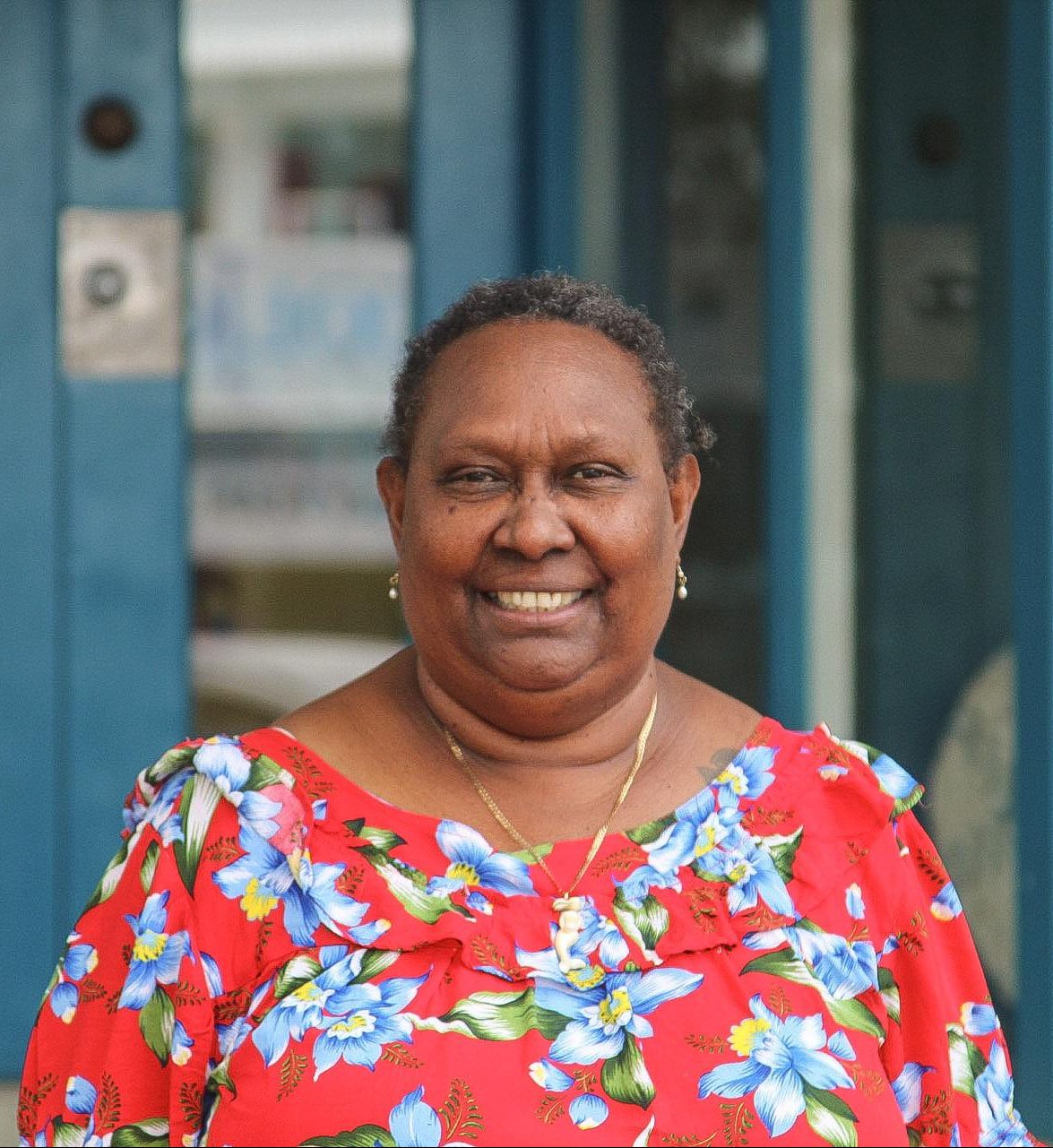 Mrs Ivy Trevallion was appointed to the position of TSIMA Board President in February 2020. Her appointment replaces former president Mrs Margaret Cowley, who had held the vital role for nine consecutive years. Mrs Trevallion is a proud Torres Strait Islander woman. In her professional career, she has held the role of cultural safety advocator and she is a highly recognised Social Worker. Ivy returns to the organisation after having previously held an executive position with TSIMA as Treasurer for several years. Ivy was the first Torres Strait Islander Social Worker having graduated from Queensland University in 1986. She has worked in health as a Social Worker for over 30-years and continues to advocate for Torres Strait Islander rights and cultural safety. Mrs Trevallion is also an active representative on several national bodies. 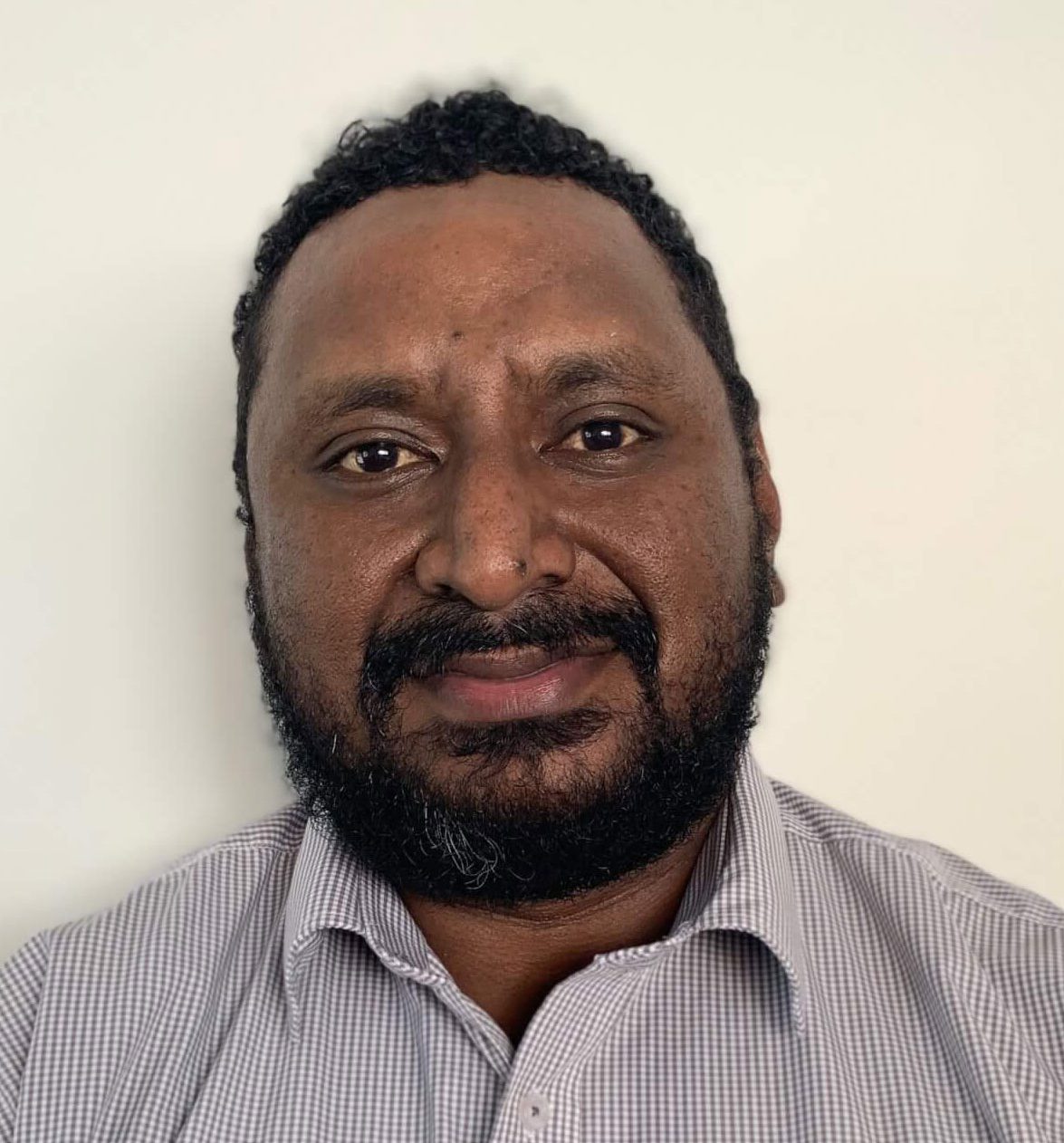 Jack was born on Thursday Island in the Kaurareg Country and was raised on Yorke and Yam Island in the Kulkalgal Country in the Central Torres Strait. Jack is the 6th Generation of one of the most Fierce Legendary Warrior of the Torres Strait named King Kebisu and 8th generation of King Kebisu Grandfather Diri native of Tudu Island (Warrior Island) an Island also from the Kulkalgal region. Jack’s totem is the Kursi(Hammerhead Shark) & Kodal (Crocodile). She is a proud Torres Strait Islander, her bloodlines to Erub (Darnley) and Masig (Yorke) Islands.  But was born and raised on Thursday Island. I’m currently working with Mura Kosker Sorority under the Family Wellbeing Program, my role as a Case Worker which services the Inner Islands (TI,Hammond and Horn Islands). In 2019,  I have been elected to the position of Secretary for the TSIMA Board  and February 20 I was re-elected into the position. I’m looking forward to working Management and Staff to learn more about Media. 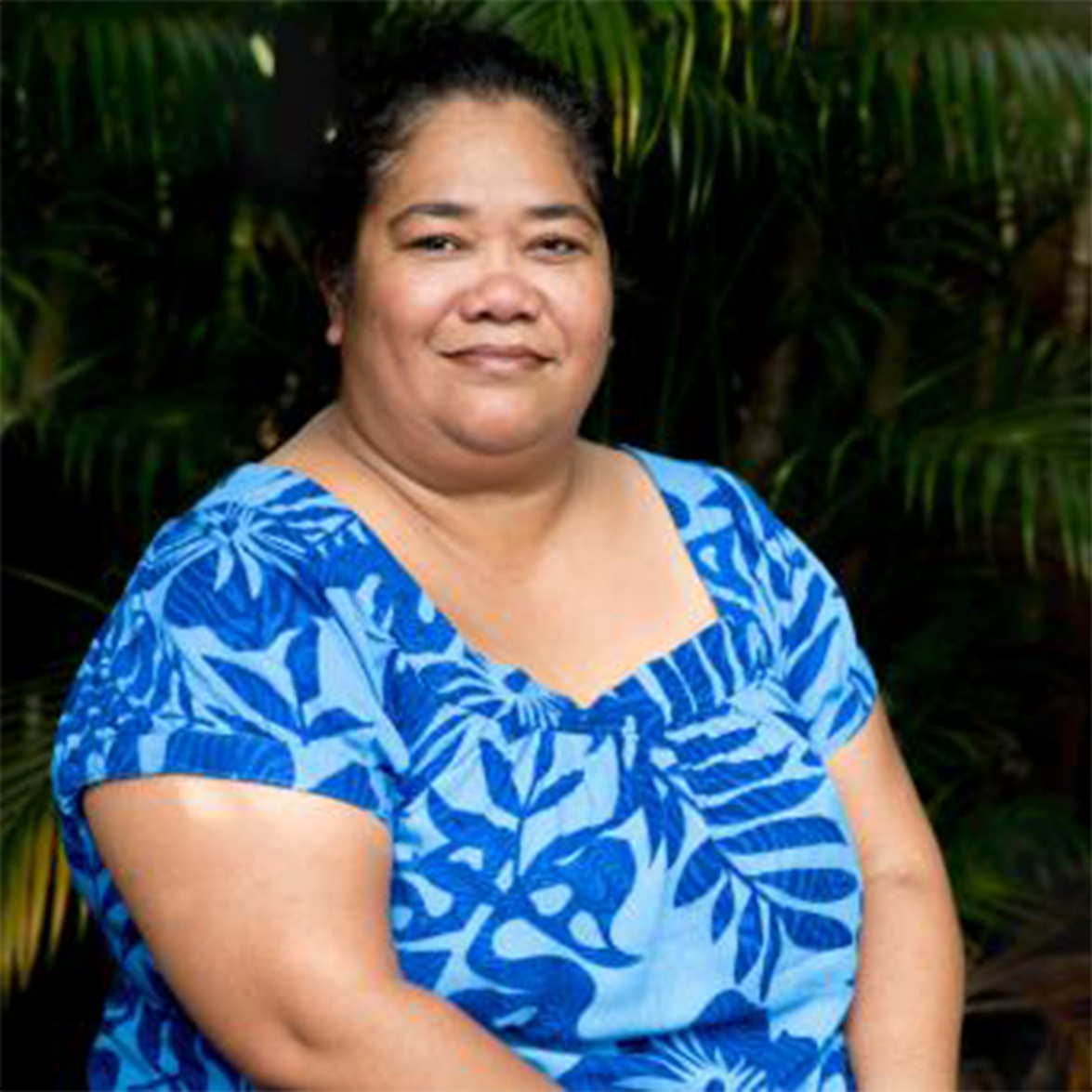 Yuriko Nakachi was born on Thursday Island, her father is of Japanese decent (Okinawan), and Hawaiian, (Kailua-Kona).  Yuriko's mother's identity stretches over Western Islands to the far Eastern Islands of Murray (Mer), Darnley, (Erub) Islands in the Torres Strait region and of Melanesian background.  Through her cultural connections today, Yuriko, practices and have brought into her way of life the richness of all cultures from where all her ancestors originated. In her professional career, Yuriko has held many roles, has extensive social, community service, community development and project management background and have also worked within the Native Title sector for many years.  Yuriko currently works for Mura Kosker Sorority, and continues to work intently throughout advocating and providing support for her people in the Torres Straits.

Mr. Frank Fauid was born on Poruma Island, in the Central Islands Cluster of Torres Strait. Frank is interested in media and is passionate about helping TSIMA reach a national and international audience.

More importantly, Frank wants to ensure that the RIBS stations on each island is in full operation and broadcasts on a daily basis. He sees media as a way to preserve and promote the Torres Strait culture, tradition and lifestyle.

Rita Kaitap was born at Thursday Island and her father reigns from the Far Western Island of Saibai and Western Samoan and her mother reigns from Far Eastern Island of Mer and Rotumah Island of Fiji and both their families settled at Badu Is from where she inherits and speaks Kala Lagau Ya. Rita has extensive administrative and community service, community development and disability background and has been an executive/ board member for Education committees, Social Justice committees in the region for many years. Rita has worked for TSIMA in the initial years with Bebe Ellie Gaffney as her admin officer and often helped the broadcasters with collating and translating the news into creole and collating Request Line. Rita was the Treasurer for TSIMA for the last two terms and is now a TSIMA member for the Near  Western Islands since relocating back to Kubin. Rita has worked in all the outer islands for the last 12 years in her previous work and built rapports and knowledge of the areas. Rita is a musician/singer and has a passion to develop TSIMA’s portfolio in the preservation of oral history in stories and songs of the Torres Strait and also in providing developmental opportunities for potential Torres Strait artists. Rita’s believes TSIMA has the potential to grow into video and print media as well.

Mr. Jimmy Gela has bloodlines to Erub (Darnley) Island but was born and raised on Thursday Island where his father worked at the Waiben (Thursday) Island Hospital before moving across to the General Hospital.

Jimmy worked on the Railways after finishing High School in 1974. He lived on the both the mainland and Erub Island, before relocating to Erub Island in 2000. Jimmy was elected as the Councillor for Erub at the Island Council elections in 2004 and the Councillor for Erub at the TSIRC election in 2012. He held office as the Erub PBC chair and continues to hold that position today.

Jimmy was elected onto the TSIMA Board in 2017 and he hopes to work with the Board Members and staff to strengthen the organisation. His knowledge and expertise of working in other Corporations and Association will be invaluable to TSIMA. He wishes to develop TSIMA into a reputable brand both within the Torres Strait region and nationally. 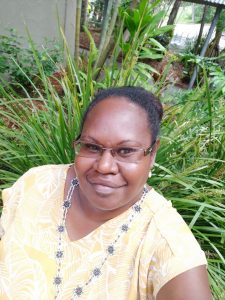 A strong but humble young woman of the Dhoeybaw clan (Wild Yam) of Saibai Island, whose ambition has always been to help Torres Strait islanders and Aboriginal people in closing the gap on social issues, to improve services and create opportunities for business development, home ownership and Native title development. Climate change has always be a face to face issues especially living on Saibai.
She has eight years in Radio Broadcasting, nearly 20 years in governance work and studies, she has grown networks around the region.
Toggle Sliding Bar Area